Lucas Zenobi scores every starting pitcher matchup for the week ahead. 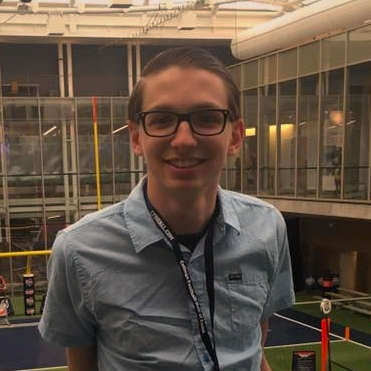 Welcome back to Sit/Start, where every Saturday here at Pitcher List, we review all expected starting pitcher matchups for the week ahead.  I will be carrying over Max Freeze’s ranking system from last year.

There are three labels: Start, Maybe, and Sit. Starts are sure-fire starts for those particular pitchers. This does not mean that they are incapable of having a bad outing, but I consider them more likely than not to have a good outing if they are designated as a Start.

However, the degree of confidence I have in a pitcher to have a strong outing is judged by their number in the tier. For example, I am much more confident that a Start-10 will have a good outing over a Start-7, even though I expect both to perform well.

The same goes for the other tiers. Maybes are starts that are a bit riskier, but depending on your league size or roster requirements, they may need to be used. A Start-10 is a pitcher who I believe will almost definitely have a strong outing, for example, Shane Bieber at the Detroit Tigers. A Sit-1 is a pitcher who under no circumstances you should consider starting.

We’re starting to see some new pitchers coming into the mix. Take a look below, and see how your rotation shapes up this week. Feel free to question my rankings in the comments, and let’s discuss!