Why Heaney's new slider has been so successful 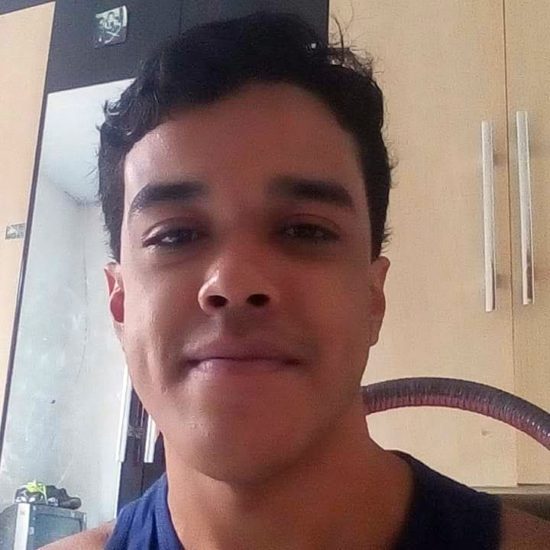 A wise man once said that insanity is defined by trying the same thing, over and over again, and expecting different results. That rationale makes sense and there’s a reason this has been a popular saying for a long time. However, I am here to more or less propose something that can be defined as insane, but not without reason.

There was a very nice piece by the Going Deep team last year, talking about the perennial sleeper candidate in Andrew Heaney. How the big talented southpaw had entered a yearly cycle of providing glimpses of hope through the underlying numbers only to see him ultimately crushed by the fundamental reason that he, a flyball pitcher, couldn’t keep the ball in the yard.

If you want a more in-depth analysis about what ached Heaney in the past, check out this article by Jeremy Siegel on his struggles with the Angels and Yankees.

Many fans have been burned by Heaney for so long that they’ll refuse to acknowledge any small sign of hope, as they’ve been misled by that before. Trust me, I feel your pain, but it would be remiss on my part to not look at what he did in his Dodgers debut against the Twins and what it means moving forward.

When it was announced that Heaney signed with the Dodgers on a one-year prove-it deal, understanding that the organization would need some starting pitching depth given Kershaw’s injury history and the big dark cloud that is the Trevor Bauer situation right now, there was intrigue.

If nothing else, people, myself among them, were curious about what sort of changes the pitching-savvy Dodgers would try to implement with their former pitcher, even if for just a few hours during the beginning of Friedman’s tenure.

Heaney then got shelled in spring training, and there was even doubt if he would make the Dodgers rotation with the signing of Tyler Anderson. By the time he was set to take the mound against the Twins, any intrigue was virtually gone.

Heaney, then working in Colorado of all places during a side session, started throwing a different version of his breaking ball. Funnily enough, it’s been called a sweeper or swirly on Twitter and Savant still has it classified as his curveball, but I see it as more of a sharp slider.

Take a look at an Andrew Heaney curveball from 2021.

Now one of his breaking balls against the Twins on Tuesday

The difference is clear and the numbers back that up:

A reasonable question to have is that if the fastball was the pitch getting smashed in 2021, why would he change the breaking ball?

The basic answer is that no pitch works in a vacuum. Heaney’s 2021 curve was easier to spot coming out of his hand, and that’s absolutely a gamechanger for any hitter. This has been mentioned in both Dodgers’ broadcasts as well.

Understanding that Heaney was throwing a different breaker during his first two starts, let’s now look at his pitch usage in 2022.

The tall southpaw was a two-pitch pitcher with only three changeups on Tuesday against the Twins, and he continued that trend against the Reds on Sunday.

That two-pitch mix is working because Heaney is keeping the fastball up and either getting consistent whiffs as he did on Tuesday or a bunch of called strikes like in his Sunday outing, which allows him to bury the slider down and in, to right-handed batters and low and away to lefties.

Take a look at his fastball location in 2021. His fastball has played up in the zone before, but he’s failed to live there consistently. One of the main obstacles for Andrew Heaney to remain effective and capitalize on his new slider is his fastball command. As devastating as that new breaker is, Heaney needs to be consistent with his fastball and despite a better final line against the Reds, the heater didn’t have the same success as it did against the Twins.

The new slider is working beautifully with a 45% whiff rate over his first two starts.

It’s only been a couple of starts and many fantasy players can attest to being burned by Heaney in the past, but the fastball-slider combo is working beautifully. Despite the unfortunate news of an IL stint with shoulder discomfort, the left-hander is well worth a stash if you can afford it, and it doesn’t look like he’ll be out that long.

Heaney’s been able to get away with not throwing the slider for strikes because the fastball has either generated a ton of called strikes or whiffs. It remains to be seen whether or not he can keep that up over a full season, but all signs are really promising after a couple of starts.

The fastball command was better in his first outing which could raise an eyebrow, and the lack of consistency in that area in the past warrants caution, but if he can sustain it, this could be a pretty big season for Heaney. That new slider is all kinds of filthy and I’m sure Joey Votto can attest to that.

One of Votto’s three strikeouts against Heaney. All three came on the slider